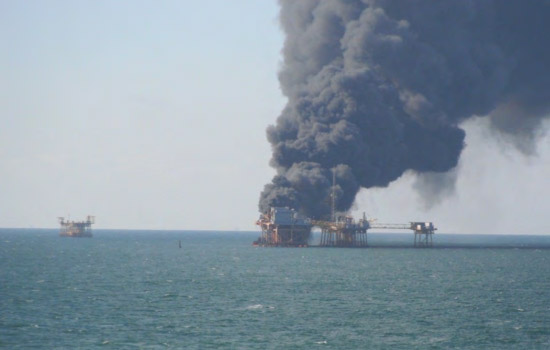 Wood Group PSN ended up fined over $9 million for violations related to a 2012 offshore accident in the Gulf of Mexico.

Wood Group PSN ended up ordered to pay $9.5 million Monday in two separate cases related to its conduct in the Gulf of Mexico, according to the Department of Justice (DoJ).

The DoJ ordered Wood Group PSN to pay $7 million for “falsely reporting over several years that personnel had performed safety inspections on offshore facilities in the Gulf of Mexico in the Western District of Louisiana.”

The company also ended up ordered to pay $1.8 million for negligently discharging oil into the Gulf of Mexico in violation of the Clean Water Act after an explosion at the West Delta 32 platform in November 2012.

Wood Group PSN also has to pay $700,000 in community service to projects in the areas where the criminal conduct took place.

BEE had contracted with Wood Group PSN for workers to man and conduct production operations at the West Delta 32 facility in early November 2012, according to the DoJ.

The DoJ said about a week into the work Wood Group’s person-in-charge stopped issuing hot work permits and conducting all-hands safety meetings and delegated the hot work permitting to a less experienced operator.

The DoJ found, during work conducted on November 16 of that year by Grand Isle Shipyards, an ignition occurred when hydrocarbon vapors escaped a wet oil tank.

The ignition and subsequent explosion occurred while workers attempted to weld a piece of cut piping leading to the wet tank.

The explosion blew a dry oil tank and the wet tank into the water, the DoJ said.

A second dry tank was blown off its base and destroyed a platform crane.

Three workers died in the fire and explosions and several others ended up seriously burned and injured.

The DoJ said Wood Group PSN “admitted that its employees were negligent in the way they authorized hot work on West Delta 32, and that a lack of communication between personnel on the platform, including Wood Group PSN’s Person-in-Charge, Christopher Srubar, contributed to the events that caused oil to be discharged into the Gulf of Mexico in a harmful quantity.”

Those cases will end up heard in the Eastern District of Louisiana before Judge Jane Triche Milazzo.