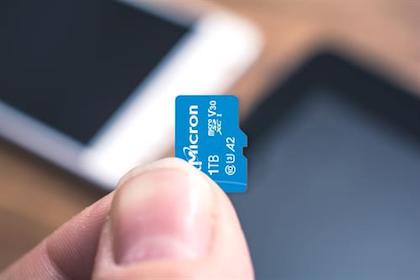 The IP video surveillance market continues to expand in multiple vertical markets, and the demand for high performance, highly stable image storage has grown with it, especially where video analysis, cloud services and AI intelligence end up deployed.

The microSD card empowers LILIN camera users to capture and store more than three months of high-quality video footage on-device or at the edge.

The ability to store large video footage files in LILIN cameras with a Micron card reduces the demand for network bandwidth and expenditures associated with continuous cloud storage. These savings contribute to lowering the overall cost of LILIN camera ownership for businesses while bringing flexibility and scalability.