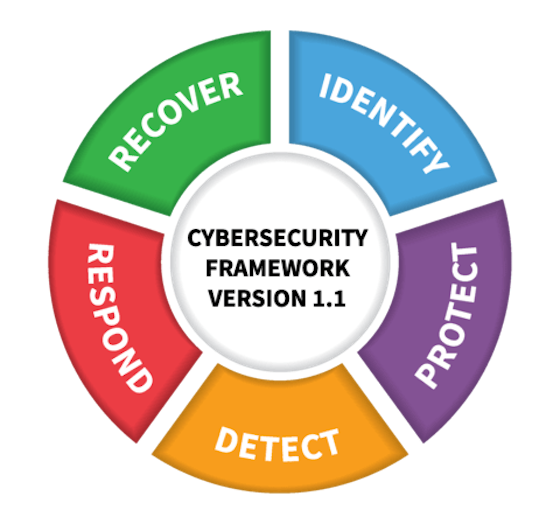 “Cybersecurity is critical for national and economic security,” said Secretary of Commerce Wilbur Ross. “The voluntary NIST Cybersecurity Framework should be every company’s first line of defense. Adopting version 1.1 is a must do for all CEO’s.”

The framework developed by National Institute of Standards and Technology (NIST) focused on industries vital to national and economic security, including energy, banking, communications and the defense industrial base.

It has since proven flexible enough to be adopted voluntarily by large and small companies and organizations across all industry sectors, as well as by federal, state and local governments.

“The release of the Cybersecurity Framework Version 1.1 is a significant advance that truly reflects the success of the public-private model for addressing cybersecurity challenges,” said Under Secretary of Commerce for Standards and Technology and NIST Director Walter G. Copan. “From the very beginning, the Cybersecurity Framework has been a collaborative effort involving stakeholders from government, industry and academia. The impact of their work is evident in the widespread adoption of the framework by organizations across the United States, as well as internationally.”

The changes to the framework are the result of feedback collected through public calls for comments, questions received by team members, and workshops held in 2016 and 2017. Two drafts of Version 1.1 were circulated for public comment to assist NIST in comprehensively addressing stakeholder inputs.

“This update refines, clarifies and enhances Version 1.0,” said Matt Barrett, program manager for the Cybersecurity Framework. “It is still flexible to meet an individual organization’s business or mission needs, and applies to a wide range of technology environments such as information technology, industrial control systems and the Internet of Things.”

“Engagement and collaboration will continue to be essential to the framework’s success,” said Barrett. “The Cybersecurity Framework will need to evolve as threats, technologies and industries evolve. With this update, we’ve demonstrated that we have a good process in place for bringing stakeholders together to ensure the framework remains a great tool for managing cybersecurity risk.”